"WE DON'T LOSE OUR HEALTH, WE GIVE IT AWAY." 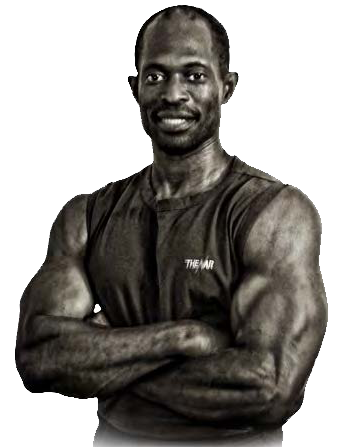 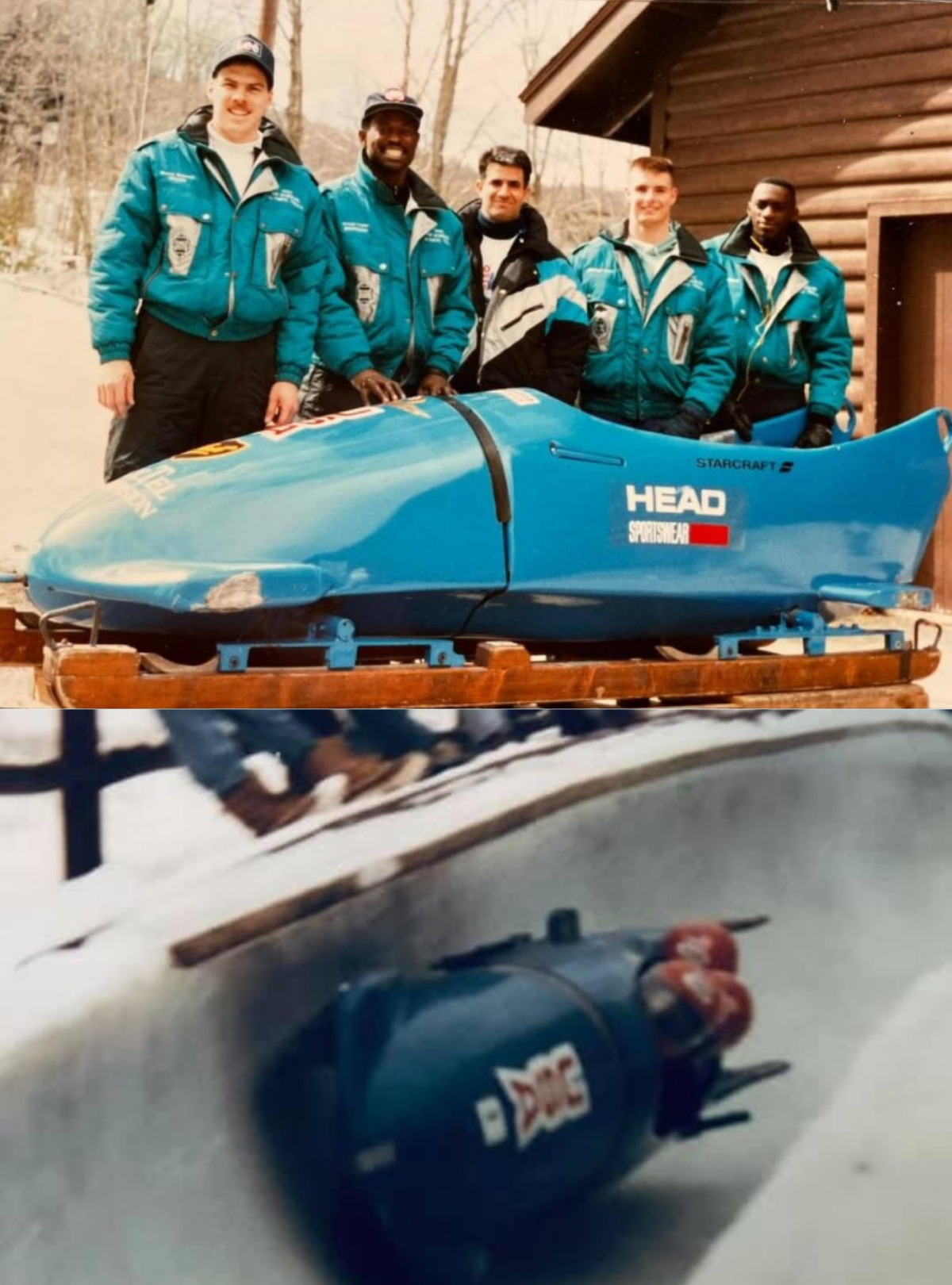 As a former track and field champion, National team member for the USA Bobsled and two time Olympic trial athlete, he has inside knowledge to the inner workings of the athlete.

✊🏽Over 40 years of Experience 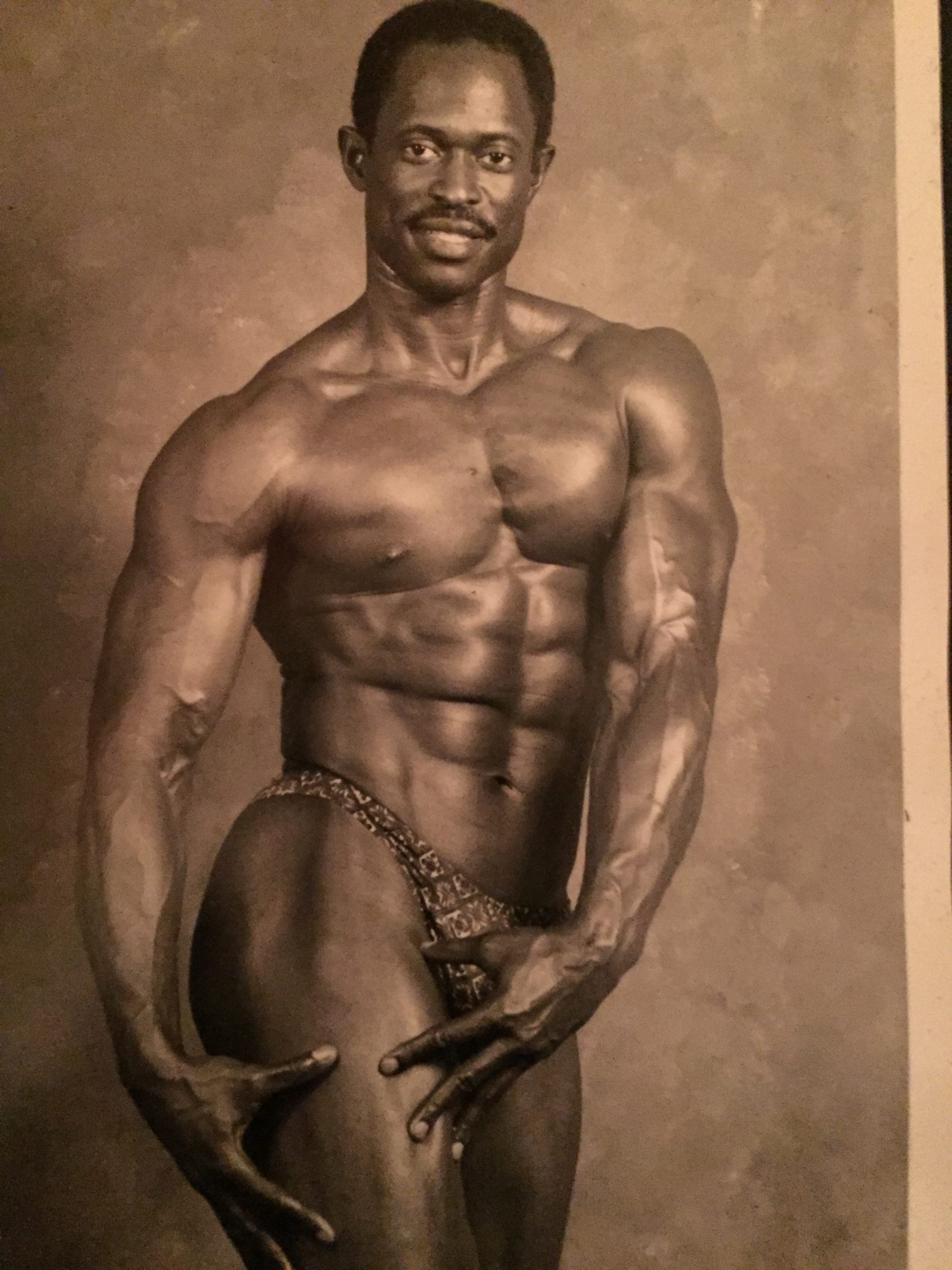 40 plus years as a pioneer in the personal training industry, developing programs and protocol for orthopedic surgeons, physicians, professional athletes, corporations and private individuals.

✊🏽Knowledge on Pain Relief through Stretching

✊🏽Inventor | Revolutionizing How We Train Our Muscles

Arnold Tobin is a fitness and health expert and consultant, athlete, inventor, Hand Strength Specialist, two-time Olympic trial athlete, former member of the US national Bobsled Team and Track & Field champion. He has been featured and quoted in national magazines and local media. Arnold has hosted seminars on fitness and health, and diagnostic workshops on hand and arm performance in sports and occupational injuries.

Arnold Tobin founded Fitness System Design, a full functional unilateral training system and method. He developed a unique percentage increment system rapidly increasing superior strength, muscle balance and flexibility. As a pioneer in the beginning of the personal training industry, he developed programs and protocol for orthopedic surgeons, physicians, and physical therapy businesses that specialized in working with the national football league and major-league baseball .
“As a former champion, Arnold has inside knowledge of the inner workings of the athlete“

Arnold developed the “Arnold Principle,“ a method and system of functional sequenced stretching of the finger ,hand ,wrist and forearm to improve performance and eliminate and prevent injury.

Arnold Tobin‘s belief is that “ We are born equal , our lifestyle creates imbalance.“ His system of balance, repetition, and consistency is the heart of Thenar and is both the external and inner “Source of Strength.“ 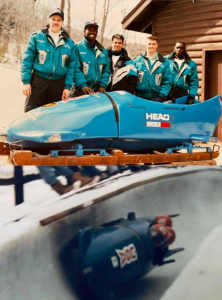 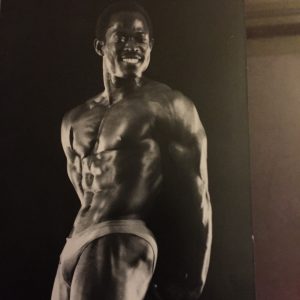 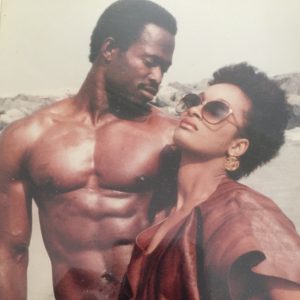 This website uses cookies to improve your experience while you navigate through the website. Out of these cookies, the cookies that are categorized as necessary are stored on your browser as they are essential for the working of basic functionalities of the website. We also use third-party cookies that help us analyze and understand how you use this website. These cookies will be stored in your browser only with your consent. You also have the option to opt-out of these cookies. But opting out of some of these cookies may have an effect on your browsing experience.
Necessary Always Enabled
Necessary cookies are absolutely essential for the website to function properly. This category only includes cookies that ensures basic functionalities and security features of the website. These cookies do not store any personal information.
Non Necessary
Any cookies that may not be particularly necessary for the website to function and is used specifically to collect user personal data via analytics, ads, other embedded contents are termed as non-necessary cookies. It is mandatory to procure user consent prior to running these cookies on your website.
Save & Accept